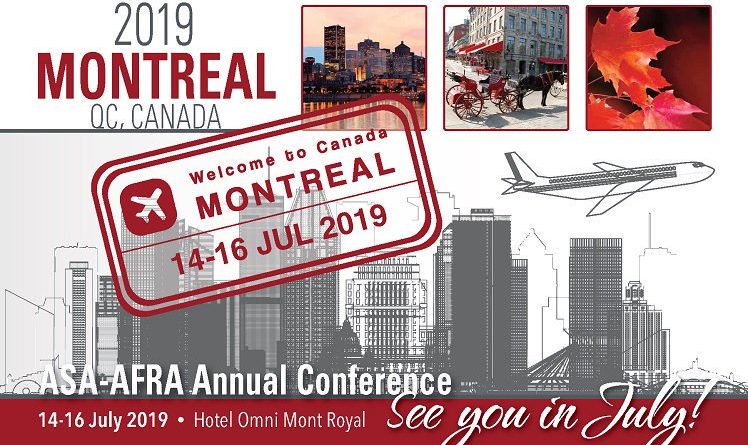 From July 14th to 17th, the Aviation Suppliers Association (ASA) and Aircraft Fleet Recycling Association (AFRA) are holding their annual conference in Montreal. This is the first time that the annual convention of the two associations is held outside the United States.

ASA is an association in the service of aeronautical safety. Its members adhere to a very strict code of ethics and respect the regulations for new and used parts. The ASA sees the use of quality parts to avoid non-standard counterfeit parts. Major OEM’s and manufacturers are all members of the ASA and their suppliers.

AFRA promotes best practices in aircraft dismantling and parts recycling. It offers accreditation that is a guarantee of quality for companies doing business with an accredited recycler. AFRA is also researching and developing best environmental practices. Aircraft, engine and other components manufacturers are members of AFRA as well as many aircraft owners.

Air Canada, Bombardier, Lockheed Martin of Canada and M1 Composite are sponsors of the event. So welcome to Montreal to all participants and wish you will come back.