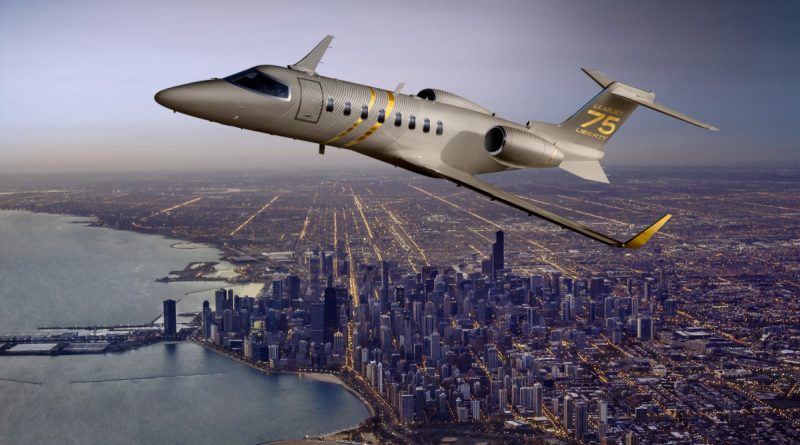 On July 2, the Bombardier introduced the Learjet 75 Liberty. This new variant has some minor technical changes, but this is the list price that represents the biggest change.

The decline in sales

At the launch of its production in 2013, the Learjet 75 had some success. The performance and features of the Learjet 75 are very similar to those of its competitors. It was his US $ 12.5 million list price that downgraded him from his competitors. The latter had an average price of around US $ 10 million.

As shown in our table, Learjet 75 sales slowed as early as 2015. With only 12 deliveries in 2018, maintaining profitability was becoming difficult a challenge. That is its list of basic equipment that made the Learjet 75 more expensive. In recent years, in order to successfully sell it, Bombardier had to give substential discounts.

Pursuing the price war on the Learjet 75 as it was equipped was no longer possible. Bombardier was giving away equipment that its competitors sold as an options.

Bombardier chose to remove some basic equipment on the Learjet 75. Thus, the auxiliary power unit (APU) an two seats were removed from the basic version. Bombardier renamed this lighter version “Learjet 75 Liberty”. With a lower base price, Bombardier can now face the competition.

To better understand the light business jet market, here is a comparison chart of the four available models. Please note that this the table was produced by Mr. Ernest Ervail of the Airinsight.com website. (Thank you Ernest for the authorization).

As can be seen, the four planes have performances that are quite similar.

The Learjet 75 Liberty cabin now offers much more space and comfort for passengers. Bombardier took the opportunity to improve the cabin soundproofing and added 4G connectivity. The Liberty will also be equipped with the Garmin 5000 avionics suite and synthetic vision will be available in the basic version.

The future will tell if Bombardier has made the right choices.