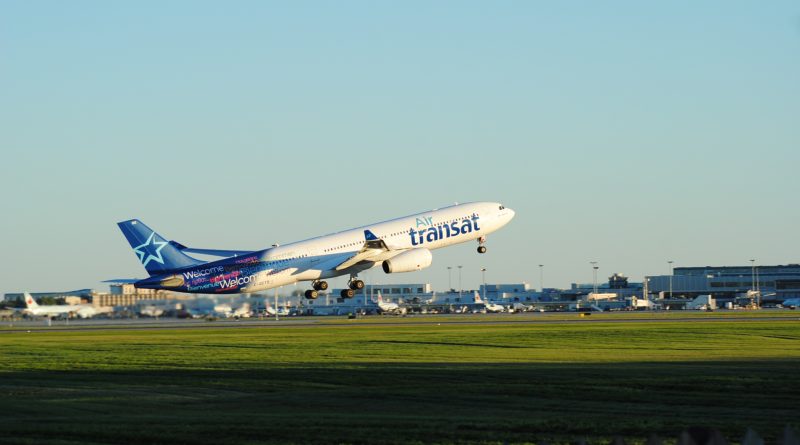 Acquisition of Transat, what about ONEX?

It was yesterday that the injunction festival between Transat and MACH group started in courts. For the moment, the attention of the media is turned towards the court war between MACH and Transat. For our part, we will shed light on the issues that represent this saga for ONEX.

When Westjet began operations in 1996, it was a low-cost carrier. its founders and investors were from Calgary for the most part. Its management model was unheard of in the Canadian airline industry and was an immediate success. It can be said that WestJet charmed Western Canada, which it won in no time. Its profitability has allowed it to experience strong organic growth.

In 2013, while launching the operations of its subsidiary Encore, Westjet emerged from its original business model. It was in November 2015 that she inaugurated her first flight with the larger B767.

The arrival of ONEX

It is in a difficult financial environment that NOX takes possession of WestJet in order to relaunch it. The arrival of Toronto-based investors will also change Westjet’s strategic direction. Rather than making decisions in an Alberta context, they will be taken in a Canadian context. The development plan for international routes from Calgary could well be revised in favor of Toronto and Vancouver.

Onex is a capital management company and its primary motivation is to grow its investment in WestJet. It is obvious that to get there she will have to compete with Air Canada. But this competition is a means and not its primary purpose.

The utility of Transat

In order to better compete with Air Canada, Onex will have to make Westjet a true national and international carrier. Westjet has bases of operations in Calgary, Toronto and Vancouver, but not in Montreal. This situation prevents it from adequately serving all of eastern Canada, which accounts for nearly 28% of the population.

For its part, Air Transat has a strong presence in Montreal and Toronto. She is also present in Calgary and Vancouver. It offers 25 European destinations from several Canadian cities. Air Transat’s integration into Westjet’s operations would allow it to make a quick jump.

If ONEX executives did not evaluate the possibility of integrating Air Transat into Westjet, then aviation is not for them.

If on the heels of the offer to Westjet, ONEX had also made an offer on Transat, Quebec would have blocked it. Regardless of ONEX’s interest in Air Transat, it is stuck and cannot act alone. It is for sure that at ONEX’s Toronto office is following Transat’s situation closely.

To date, no information linking ONEX to the MACH Group’s offer is circulating. But what can be said is that if Air Canada acquires Transat, it will store the shares in a sealed safe. For ONEX this would close the door on any alliance, acquisition or other future agreement with Air Transat. But on the other hand, if the Mach group managed to get control of Transat, it would open the whole range of options favorable to ONEX.