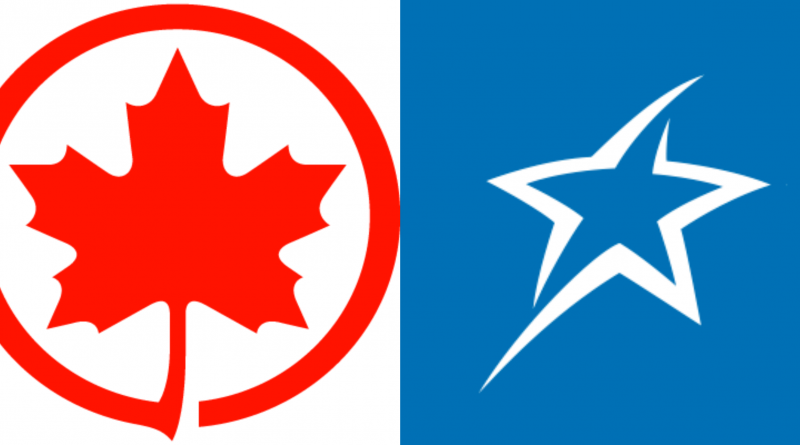 Transat is sold to Air Canada

It must be said that in its negotiations for the acquisition of Transat, Air Canada has not encountered much resistance. The MACH group did try some maneuvers, but the small company was definitely not up to the task.

For his part, Pierre-Karl Péladeau made several statements to oppose to the sale. But his checkbook remained in a drawer out of sight. Mr. Péladeau also mentioned a few times that his approach was personal and that it did not engage Quebecor. In this case, how to interpret Quebecor media’s position without nuances against the transaction … A gesture of spontaneous solidarity of employees towards their boss?

What next for Air Canada

This is an important step that has just been taken to put Transat under the control of Air Canada. But this is not the last since it remains that of the Competition Bureau. This step is likely to give Air Canada more trouble than ever before. It is at this point that the transaction could get out of hand if Commissioners are not satisfied with Air Canada’s responses.

In order to promote open competition at the Montréal and Toronto airports, Air Canada could be forced to give up landing slots and gates.

If it successfully passes the Competition Bureau stage, the acquisition of Transat will be a master stroke for Air Canada. The complementarity of the two companies will enable it to cope more effectively with international competition.

The launch of Rouge has been a commercial success for Air Canada; the flights are filled and the division is very profitable. But the Rouge brand is not as strong as Air Canada’s. The arrival of Transat whose name is a benchmark in the vacation industry brings a lot to Air Canada.

One option available to Air Canada will be to transfer the leisure customers to Air Transat. Given its low operating costs, Red would then focus on its LCC role.

The desire to get their hands on Transat took too long to show up for the two partner. They have just missed a unique opportunity to partner up with a Canadian associate of choice. They must put an end to rapid growth in Quebec now that Transat is sold to Air Canada. The next opportunity for them could be the release of landing slots and gates by Air Canada. At this point, we will be able to assess the seriousness of their interest in the Quebec market.

One thought on “Transat is sold to Air Canada”