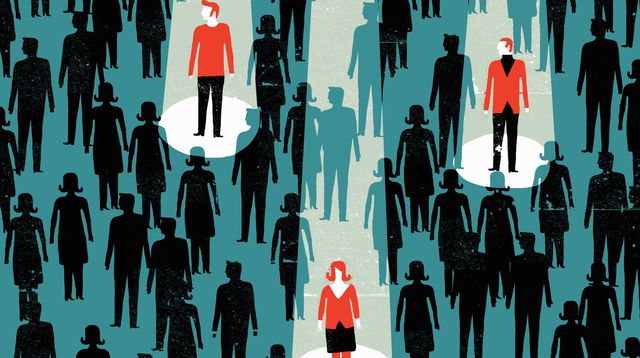 In the past year, the labor shortage has been a regular headline of newspapers. There are countless stories of restaurants that have to reduce their opening hours due to lack of staff. Companies must give up their growth project due to lack of manpower.

A problem for the aerospace industry

The aerospace manufacturing industry anticipates that it will have close to 30,000 positions to fill by 2028. The skilled trades are not the only ones in demand. Large companies also have needs in administrative positions such as: accounting, finance, marketing, human resources management.

Air transport is also affected, while the number of jobs in this sector has doubled in the last 10 years. Air transport in Quebec has close to 18,000 workers with an annual turnover rate of 3%. So it has to hire 540 people each year just to maintain his activity rate. From 2012 to 2019, the number of passengers transported by Air Canada increased from 34.9 million to 50.9 million. During this period, Air Canada hired close to 2,500 people in Montreal. This number represents half of the workforce at Transat.

For three weeks, the opponents of the acquisition of Transat by Air Canada, raise the threat of layoffs. As if regrouping the two airlines was a job disaster. But what happened the shortage of manpower that threatens businesses?

Suddenly, there is no longer a number or a statistic that holds. Air Canada is the hell, certainly the deal has only negative consequences. All shortcuts are allowed when it comes to demonizing Air Canada.

Together, Air Canada and Transat have more than 15,000 employees in the Montreal area. Applying the annual turnover rate of 3%, this makes 450 positions that can be abolished by attrition. In just two years, Air Canada could abolish 900 positions without making a single cut. These attritions represent 18% of jobs at Transat, it would be surprising that Air Canada abolish as much.

Air Canada has been growing for several years, and the labor shortage is a risk for it as well. The acquisition of Transat will allow it to maintain this growth without having to add more staff.

The shortage of labor forces many companies to review the organization of work and production methods. Since they are scarce, it becomes important to get more productivity per worker. Mergers and acquisitions are one method among others to achieve this.