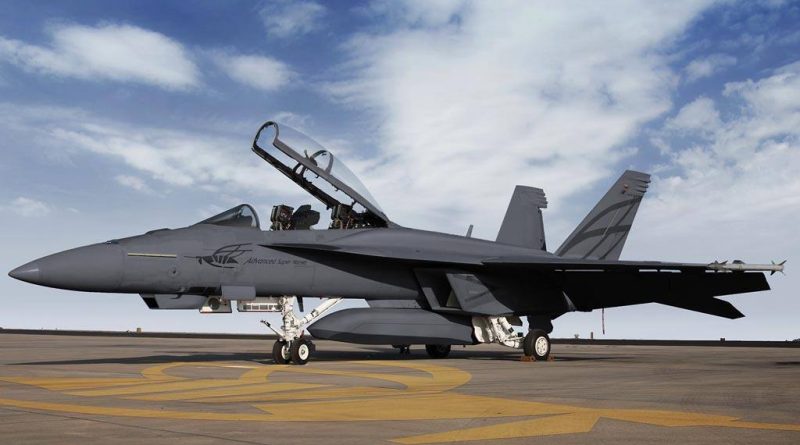 The National Post published an article this morning about the replacement of Canadian fighter jets. The text is about an interview with the Director of Business Development in Canada for Boeing Defense, MR. Jim Barnes.

Since last July, Boeing’s interest in the replacement of Canadian fighter jets has dropped significantly due to the withdrawal of the clause requiring the winner to return at least 20% of the contract in industrial offset for Canada. Boeing believed then that the removal of this clause favored Lockheed-Martin’s F-35.

But the election of a minority government seems to have revived Boeing’s interest. Mr. Barnes confirmed to the National Post Boeing’s great interest in theTender. In its new proposal, Boeing offers $ 30 billion in industrial Offset for Canada. The National Post notes that Boeing’s new proposal comes just as the NDP is calling for more offset for Canada with the Fighter Contract. Since the government is in minority, the NDP can negotiate some concessions.

Since last August, the International Association of Machinists and Aerospace Workers (IAMAW) has campaigned for the aerospace industry. One of the components of the IAMAW’s strategy is to make MP’s aware of the importance of the offset for military contracts. The union was able to present its point of view to the NDP and the Bloc Québécois, among others. It was after these representations that the NDP took a stand in favor of industrial offset.

The IAMAW represents workers from both manufacturers and their US suppliers in both the United States and Canada. The purpose of his approach is not to favor Boeing or Lockheed-Martin. The goal is to get the maximum industrial benefits for the Canadian aerospace industry. IAMAW hope that Lockheed-Martin will react to Boeing’s offer and increase its offset in Canada.

This is block 3, the latest version of the Super Hornet that Boeing is offering to Canada. This version has a new computer as well as improved sensors and communication systems. The Super-Hornet of the block 3 uses satellite communications, which is very useful in the Canadian Arctic. The life of the Super Hornet has been increased from 6,000 to 10,000 flying hours and the U.S. Navy just ordered 78 of them.

According to a source close to Boeing Defense, the company would even be ready to give the intellectual property of the Super Hornet with the contract.The replacement of Canadian fighter jets will definitely a subject of interest in the coming months.