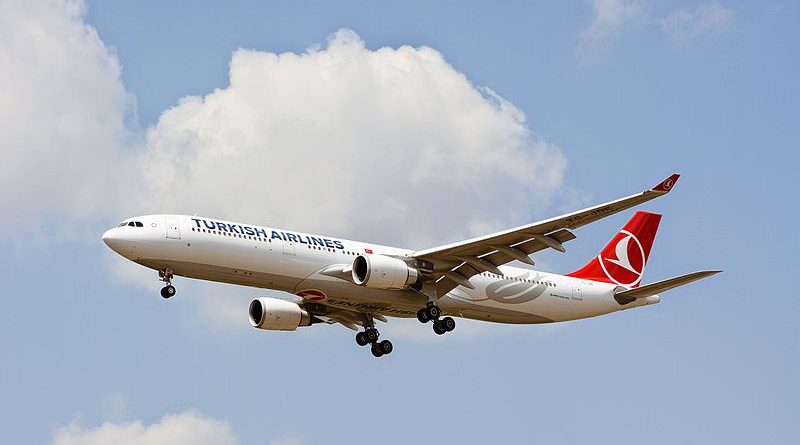 Turkish Airlines has the highest passenger satisfaction rating for flights to Europe according to J.D. Powers. The marketing company has probed the opinion of North American travelers to Europe and Asia.

According to this study, the top three factors in selecting an airline are: quality of onboard service, food, and previous experiences with the airline. According to this study the price of the ticket would come in sixth place when it comes time to choose an airline. Note that no North American company ranked in the top three for European destinations.Turkish Airlines is a member of the Star Alliance network of which Air Canada is also a member. Canadian passengers can therefore use Air Canada as a regional carrier. Then they can board Turkish Airlines from Montreal or Toronto. At Star Alliance, Turkish mainly handles passengers bound for Eastern Europe, Africa and the Middle East