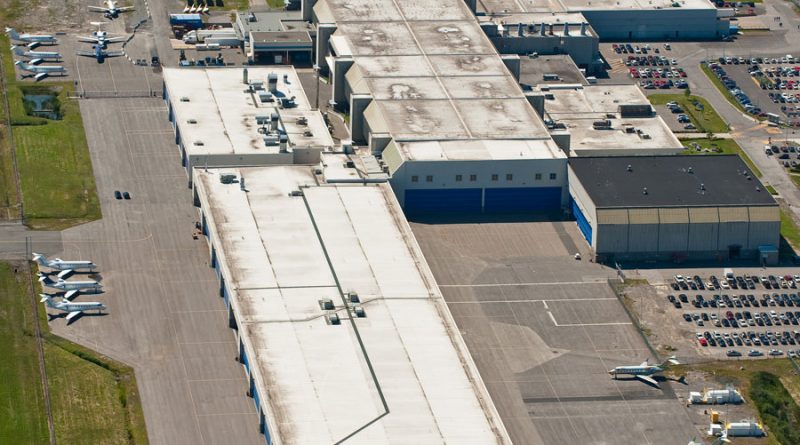 The Minister of Economy and Innovation, Pierre Fitzgibbon, confirmed to the media that an announcement was imminent for Bombardier.

Fitzgibbon made the statement to reporters on Wednesday morning just before entering cabinet’s meeting. Fitzgibbon said there will be positive news for Bombardier’s aerospace industry. In addition, Mr. Fitzgibbon also confirmed that Bombardier will hold a board of directors on Wednesday afternoon.

For its part, the Alstom Group has confirmed that its board of directors will meet by the weekend. The takeover of Bombardier’s transportation division is on the agenda.

The successive meetings of the Bombardier and Alstom CAs suggest an agreement between the two companies. What remains to be determined is what Quebec will do in the Bombardier transportation file. Could the government authorize a greater participation of the Caisse in the share capital of the merged company? What form will Québec City’s participation in the A220 take and its support for Bombardier Aviation?

February 13 will therefore be an important day in Bombardier’s history.