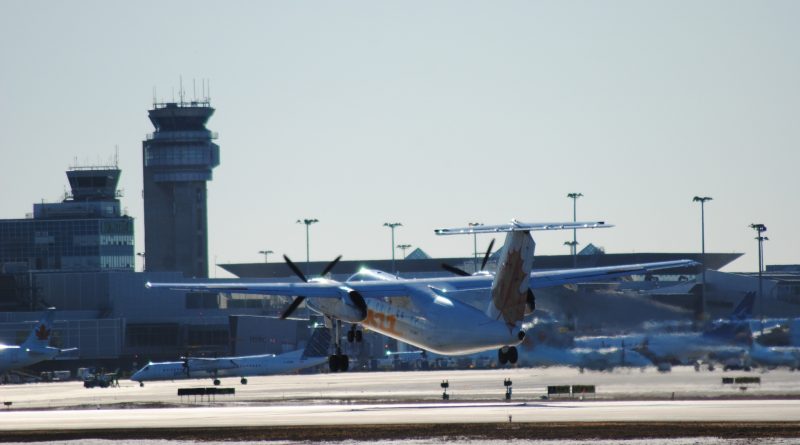 Over the past 60 years, aviation has adopted two metrics to evaluate aircraft economic performance: cost per seat per available mile (or CASM) and the trip cost.

The CASM makes it possible to compare two planes of different sizes when they are used on the same route. With this measure it is possible to establish a cost price per seat. Since the price of the ticket is known, it then becomes easy to calculate the margin. It also allows to compare the efficiency between two types of aircraft that do not have the same number of seats. It is for these reasons that all the major airlines prefer to use this metrics. We can even say that this is the master metrics of the aviation industry.

In contrast, the trip cost is more useful when traffic is low. This method lets you know how much it costs to operate a type of aircraft on a specific route. So if the plane is only 50% full, you just have to multiply the number of tickets sold and subtract the trip cost to find out the profitability. Regional air carriers use it more often; it’s because their occupancy rate is lower.

Since the beginning of March 2020, the demand for air transport has plunged into abysmal depths. All the major companies lose money on all the flights they operate. The flight occupancy rate will be 20% to 30% even after the drastic reductions announced.

For airlines, it is no longer a question of whether the flights will be loss-making. Rather, the question is how large will the lost be. In this context, measuring the cost per trip avoids the worst.

The planes that will keep on flying

However, there is an exception for long-haul flights when airlines are required to cargo flight only. Then choosing the plane that offers the largest payload of cargo in the belly is the way. The B777 then becomes an obvious choice, but only few of them will be flying.

All aircraft type that are no longer in production and that are ageed will be permanently withdrawn from service. This is the case for the A310, A340, B747-400, B757, B767 and the MD-80. There remains a small questioning on the B717 which are not very old, they could be back.

The A380 was a difficult aircraft to make profitable, only a few routes had sufficient volume before the crisis. Its future remains uncertain while demand will be weak for several years to come. Emirates Airways, which has 115, will test the will the patience of its State which supports it.

For nearly 60 years, CASM has been the master metrics of aviation. But in 2020, it will be dethroned by its sister which is the trip cost. And who knows, maybe in 2021 it will still be the year of the trip cost metrics.