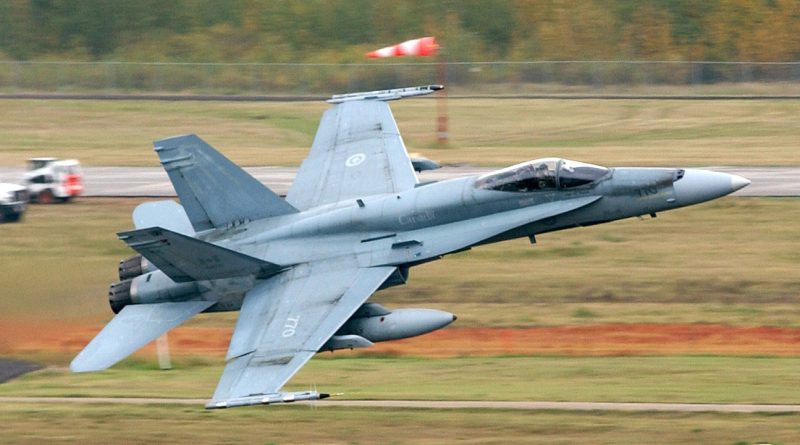 It was last Thursday that the news about the exclusion of the Super Hornet for the replacement of fighter jets was released. At that time, Boeing said it was waiting to receive a notice from Canada before reacting. Six days later, the maker of the Super Hornet still has not responded; So I take it that he still has not been officially informed of his exclusion. Moreover, there has been no denial from the government regarding this news: usually, when news of such importance for such a large contract is false, the denial comes quickly.

The tender for the replacement of the CF-188s is very complex and the drafting of the tender is long and expensive. To avoid any misunderstanding, the process includes several discussion sessions between potential suppliers and the government. This allows bidders to significantly improve their understanding of client needs.

In fact, as soon as Dassault and Airbus realized they weren’t in the game, they quickly pulled out. We imagine that if Boeing had made the same conclusion, it would have done the same. Rather, the opposite happened, and she submitted a formal bid.

Whether it is a contract between private companies or a government, the bidding process is an expensive one. The expenses are in proportion to the value of the contract.

The future buyer has a duty of transparency and must keep the bidders informed. In the case of a contract as big as the replacement of the CF-188s, this is very important. If a bidder does not meet the Canadian government’s criteria, the Canadian government has a duty to notify Boeing as soon as possible. This obligation is all the more important as in this case since the information submitted to Canada by Boeing and Lockheed Martin has passed through the hands of the US government. Note that this is standard procedure for purchasing US military equipment.

In French, there is a saying that goes: “everything that lies around for a long time gets dirty!” In this case, the silence of the Canadian government is not a good sign. How many bidders are non-compliant? Once again, the Trudeau government is screwing up the CF-188 replacement process. Let me guess … the contract still won’t be awarded at the end of 2022.