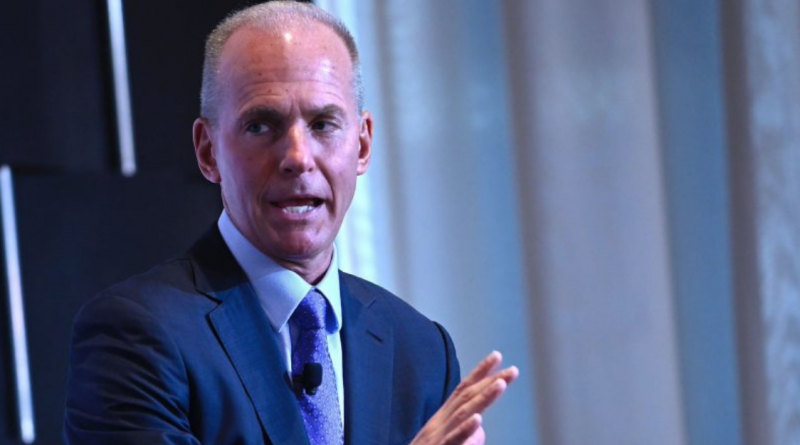 During the 2015 election campaign, Justin Trudeau’s Liberals had some against the F-35. They had promised to restart the tender process for the replacement of the CF-188 *. But the delay and the aging fleet of fighter jets posed a problem. In order to maintain its military commitments, Canada needed to rapidly acquire 18 fighter planes. The simplest and most efficient solution then was to buy 18 Boeing Super Hornets. Indeed, this aircraft is the evolution of the CF-188 and it is therefore compatible with it. This would have given Boeing a significant advantage in replacing the entire fleet.

In the spring of 2017, it was practically in the bag for Boeing. But its CEO at that time, Mr. Dennis Muilenburg decided to file a dumping complaint against Bombardier and the C Series. The purchase of the 18 Super Hornets was therefore cancelled and the Canadian government opted instead to purchase used aircraft from Australia.

The entire aviation community considered the dumping complaint to be far-fetched. Mr. Muilenburg’s arrogance may have been based on the fact that he could impose his choices on Canada. If necessary, he could call on the State Department in Washington to support him with the sale of fighter jets. But even before 2017 ended, Bombardier handed over control of the C Series to Airbus. Not only was dumping’s complaint dismissed, but the survival of the now A220 C Series was assured.

Then in 2019, the outbreak of the B737 MAX scandal will tarnish Boeing’s image with the public and American elected officials. The KC-46’s constant misfires and delays have added another layer to Boeing’s bad reputation. Nowadays, several Republican senators even wish to withdraw the contract of the refuellers. Few of the elected representatives of the US Congress dare to put their heads on the block for the fallen giant.

The Liberal victory in 2015 forced Lockheed Martin to redouble its efforts to sell the F-35 to Canada. The manufacturer used the State Department to get Canada to choose the F-35. As Canada is a member of the F-35 program, it pays an annual contribution. In all, Canada paid $613 million for the development of the program. Lockheed has repeatedly threatened Canada since 2015: Canadian companies currently participating in the program would not see their contracts renewed if Canada opts for another fighter jet.

A Disastrous Result for Boeing

Four years after filing the dumping complaint against Bombardier and the C Series Boeing has lost a lot. Just this year, the giant failed to even qualify for the replacement of the CC-150 Polaris and CF-188.

In addition, the A220 is now assembled in the United States and still comes to haunt Boeing: its mere presence in the market has forced the American aircraft manufacturer to significantly reduce the price of its B737MAX-7 to keep Southwest Airlines which is its biggest customer. Mr. Muilenburg’s arrogance will have cost Boeing dearly.

Now the F-35 appears to be heading straight for victory and should therefore get the CF-188 replacement contract. I have nothing against SAAB and the Gripen, but politically they are no match.

For my part, I still believe that the Super-Hornet was the best deal for Canada. But I am not a backward-looking man and I will not waste my time criticizing this decision. Just like I did when Airbus took over the C Series, I’m looking forward, not back. The Super Hornet is out … long live the F-35! However, I do intend to call Lockheed Martin to order when it comes to the promised industrial benefits.

For their part, the Canadian military will have to make the most of the new fighter aircraft they have in hand. With its lifespan of over thirty years, they will have to do as with the rest of their equipment: use it, love it, pamper it and maintain it jealously.