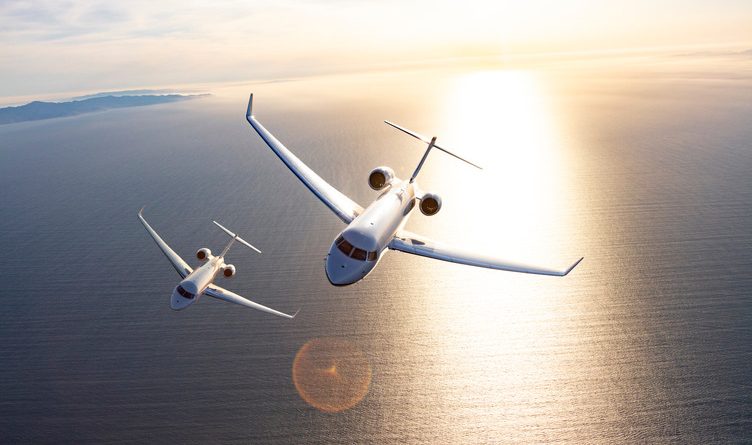 Bombardier and SCALE AI will invest a total of $11.7 million for the development of a predictive analytics system.

Predictive analytics is a system that allows you to predict where and when the next breakdown will occur. It uses artificial intelligence algorithms and information on the state of the fleet. Thus, all the data on the flight parameters of aircraft in service are automatically entered into the system. When failures occur in service, they are analyzed based on all the information available. Over time, the system learns to recognize the emergence of a factor favourable to a new failure. The identified plane may then be temporarily withdrawn from service in order to undergo the necessary repairs.

Some will be tempted to say that this is what aviation already does and I answer yes, but … for the last ten years, we have witnessed a veritable explosion of data collected from airplanes in flight and in real time. Take the example of engines: the number of sensors and the amount of information generated by just one of them is enormous. Nowadays, it is impossible for a human to keep track of the parameters of an engine’s group. Engine manufacturers use operating standards, as soon as a parameter is out of the standard, an alert is triggered.

Predictive analytics keeps track of all parameters even when they remain within standards. This makes it possible to understand from which change in one of them an alert should be issued. This change could pass for an insignificant for a human then which the follow-up software trigger an alert.

Bombardier will invest $6 million and SCALE AI $5.7 million to develop a predictive analytics artificial intelligence program. IVADO and GlobVision are also participating in this research. Ultimately, it will allow, among other things, to better manage the parts inventory in order to reduce out-of-service time. It should also reduce maintenance costs as well as the number of unplanned breakdowns. Predictive analytics is a sector of the future in aerospace, Bombardier should not be alone for long.

SCALE AI is a consortium of private entities, research centres, universities, startups in the Canadian artificial intelligence ecosystem. As a member of the AI ​​Supercluster, SCALE identifies sectoral collaborative projects and provides funding.

SCALE AI is funded by the federal government to the tune of $230 million and by Quebec $53 million.