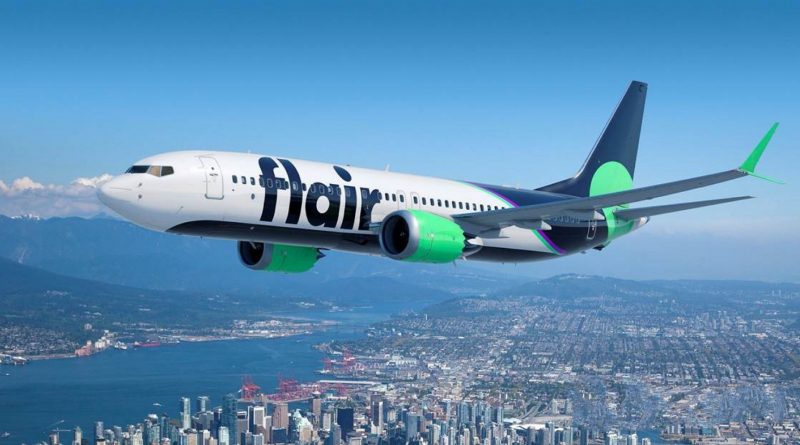 Last January, Flair Airlines confirmed a firm order for 13 B737-8MAX. The goal of the new airline is to have a fleet of 50 aircraft in five years. The press release then mentioned that the planes would be leased with 777 Partners. In fact, in this case, the lessor is also a significant investor in Flair Airlines.

It was not until March that 777 Partners signed a definitive agreement with Boeing to acquire 24 B737-MAX8s. The deal then included options for 60 more planes. The first MAX arrived at Flair Airlines on May, eight others have joined since then. In August, 777 Partners added 8 aircraft to its order and then six in September for a total of 38. This week, Boeing announced that 777 Partners had placed another order for 30 MAX. This new order brings the total firm orders to 68 and includes 8 MAX-200s.

The 8 MAX-200 is the high density version of the 8 MAX and can carry 199 tightly packed passengers. Where volumes warrant, its use allows ULCCs to be highly profitable. But this is definitely not a plane for flights over three hours, given the seats pitch. Click here to subscribe to our YouTube channel