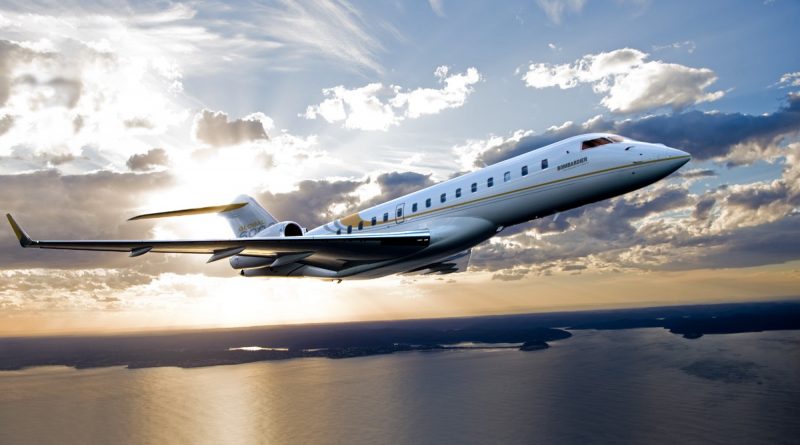 2021 will have been a good year for Bombardier, which has finally managed to regain control of its finances. The company’s new strategic plan is based on increased revenues as well as improved profit margins. For the first three quarters of 2021, the company has met and even exceeded expectations. Here are the factors that will have a positive influence on its financial results in 2022.

The year 2021 will set a new high for business aviation. Airplanes have experienced record utilization rates in recent months. Aftermarket revenues are performing well and may well exceed 2019 levels. Bombardier, which has invested heavily in this sector and should increase its revenues and profitability in 2022. In fact, it is from the second half of the year that certain expansions and new facilities will be operational. This will be reflected in the results of the last quarter in particular.

In addition, Bombardier initialled a major agreement with Signature FBO last fall. The importance of this contract has passed under the radar of many analysts: it will allow the manufacturer to quickly deploy maintenance teams where demand warrants it. The advantage for the manufacturer is that it does not need to invest in building to increase its revenue. Signature is present in 200 airports around the world, including 117 in the United States.

Currently, all business aircraft manufacturers have a positive book to bill ratio. In addition, rumours of an increase in the price of new aircraft began to circulate. In this case, the word increase means that the traditional discounts are less generous than before. Thus, an average increase of $1 million would translate into an increase of more than $120 million for Bombardier. This barely represents 2.5% of sales revenue and above all it is almost 100% of profit.

For production, I expect a gradual return to normal for the Challenger 350-3500, that would result in nearly 40 deliveries in 2022 and possibly 50 in 2023. For the Challenger 650, I would be surprised if Bombardier managed to deliver more than 15 per year. The Global family is on a strong footing and the figure of 80 deliveries in 2022 is now possible. Click here to subscribe to our YouTube channel

Bombardier faces the same challenge as the rest of the aerospace industry and that is the stability of the supply chain. This is the biggest risk the aircraft manufacturer faces at the moment and so far it is doing well. The strong concentration of its supply chain on the North American continent is to its advantage; this reduces the reliance on containers and vessels which are a bottleneck. But some of its second—and tier three suppliers often do business in Europe or Asia. They are the ones who risk having supply problems and this is where Bombardier’s vigilance will be essential.