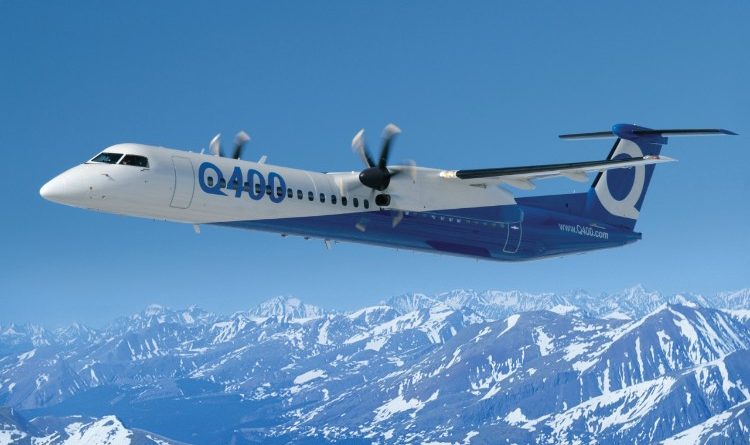 According to the Kathmandu Post, the Nepalese authorities have approved the acquisition of three Q400 by the company Shree Airlines so that it can use them on domestic routes.

Shree Airlines has been in operation for just one year and currently has two CRJ-200s and two CRJ-700s in its fleet. Although the article does not clearly mention that it is about used Q400, the fact that the aircrafts are expected for the month of October allows us to conclude that way since the delivery times of new planes are of at least a year.

This transaction will add an additional Q400 operator to the high mountains of south-central Asia.