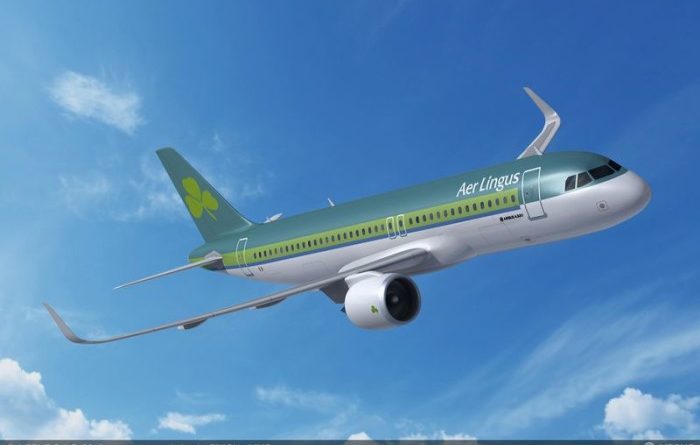 The Irish LCC Aer Lingus has announced that it will open the Montreal-Dublin route as of August 8, 2019. It will use the A321LR on this line, which will be serviced daily during the summer season and will then increase to four flights a week on Winter. Aer Lingus is a subsidiary of IAG, which includes British Airways and Iberia.

For Montreal, this is the second direct flight to Dublin after that of Air Canada using the B737-MAX8 on this route. As can be seen, the arrival of single-aisle aircraft capable of crossing the Atlantic allows airlines to operate new routes that would not be profitable with wide body aircraft.