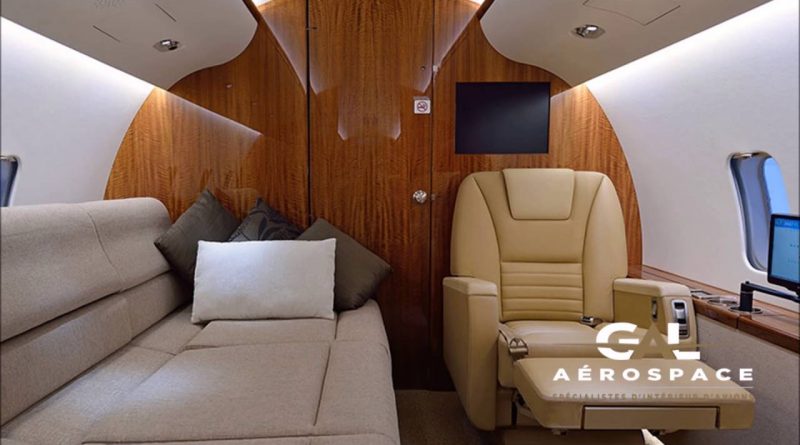 The Montreal-based company specializing in interior finishing business aircraft announced that it had obtained the contract for the manufacture of cabin components of the CRJ550. This is the first major commercial aircraft contract for Gal Aerospace that was established in 2011. It has grown rapidly with a strategy that focuses on both organic growth and acquisitions. Working on the launch of the first CRJ-550 places it in a favorable position to provide the interior of the other aircraft that will follow. Gal Aerospace has one plant in Vaudreuil, Quebec and another in Lawrenceville, Georgia.

The original press release is attached below