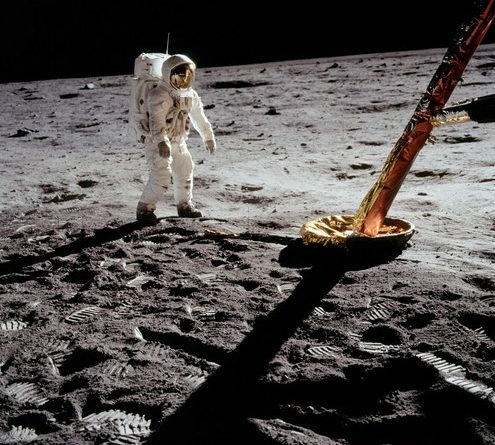 “Héroux-Devtek is proud to have been part of this historic mission. Neil Armstrong and Buzz Aldrin made “a small step for the man, but a giant leap for humanity”. Our work with NASA continues to be part of our identity. It is a testament to the expertise and knowledge of our engineers and employees, “

“Héroux-Devtek was founded in 1942 and is now the third largest landing gear manufacturer. Our collaboration with NASA has been an important moment in our history. It has helped propel Quebec’s minds and technology on the world stage “: