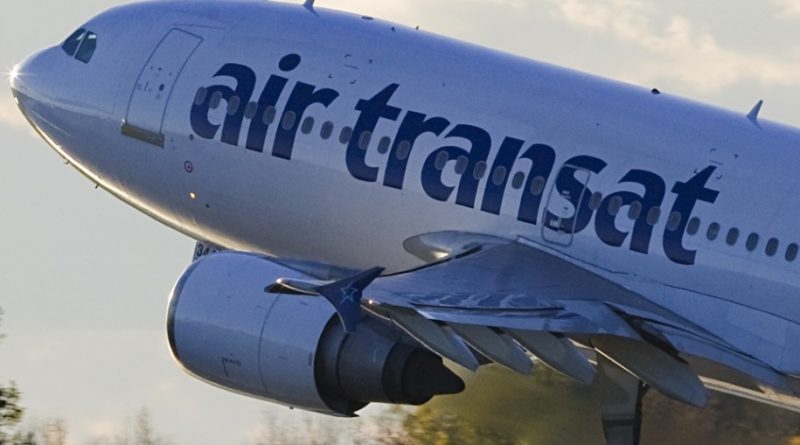 In Transat A.T.’s acquisition file, we are the only ones who have talked about ONEX a few times. It must be said that so far, the owner of Westjet has been very discreet about his intentions. But the cat is finally out of the bag today.

who mentioned the existence of a discussion between Westjet, Air-France-KLM and some Quebec investors.

The failure of MACH

The picture that actually defines MACH’s ability to take control of Transat alone is this: with another 12 games to go, the team needs 24 points to make the playoffs. Mathematically, MACH is not eliminated, but it will need a big hand from fate.

As long as MACH had a chance to get hold of Transat, ONEX could remain on the sidelines. But the disappointing performance of MACH last week forced ONEX into action.

We invite you to read our text “Acquisition of Transat, what about ONEX? If you have not already read it.

ONEX has all the necessary financial resources to compete with Air Canada. Moreover, since it is a Canadian company, it can legally hold a controlling interest in the Air Transat division. On the other hand, the takeover of Transat A.T. by ONEX implies the loss of another head office in Quebec.

The government of François Legal has made the protection of the headquarters a battle horse. A direct offer from ONEX without Quebec partners would force Quebec to intervene. According to TVA Nouvelles, ONEX approached Quebec investors to gauge their interest. Air-France-KLM, which is a partner of Westjet would be in.

However, there is not much time left to set up a joint venture, develop an offer and present it to shareholders. Of course, ONEX could still seek an injunction to block the vote on Air Canada’s bid on August 23. She could argue that the recent acquisition of Westjet has delayed the establishment of a consortium to acquire Transat.

If Air Canada had wanted to get rid of MACH, it would have offered $ 15 a share; with the judgment rendered Sunday, that would have been enough.

The number of investors in Quebec who have the potential to be a viable partner for ONEX is limited. In addition, they have many more friends at Air Canada and Transat bord than at ONEX. It is therefore likely that Air Canada has heard about ONEX’s intentions. By offering $ 18 per share, Air Canada sends a clear message: if you want control of Transat, the price will be very high.

The vast majority of business people in Quebec have an aversion to investment in air transportation. With the latest Air Canada offer, few will want to pay more for Transat.

ONEX will have much to do to find a suitable partner in Quebec.