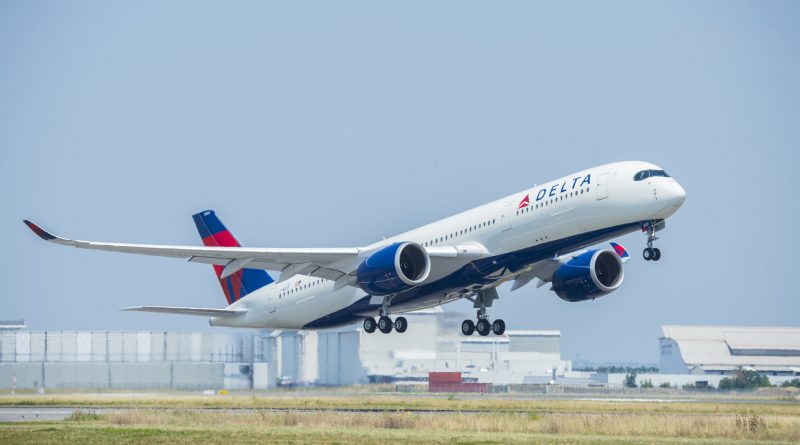 For almost two decades, Boeing has accused Airbus of being illegally subsidized. Whenever Boeing files a complaint against Airbus with the WTO, Airbus responds against Boeing six months later.

Last summer, Airbus and Europe were found guilty of illegal subsidies by the WTO. The United States subsequently obtained the right to impose punitive tariffs against Europe and Airbus. In the fall, the US government imposed tariffs of 7.5 billion dollars on European products. The measures adopted at the time included a 10% tax on Airbus aircraft imported from Europe. This tax therefore excludes Airbus single-aisle aircraft assembled at Mobile, Alabama. Then yesterday, the US government announced it was raising the tax to 15%. The increase will take effect on March 18 and will only affect imported aircraft.

For its part, Airbus also has a case against Boeing whose verdict is expected in the spring. The outcome is almost certain when Boeing and the United States are found guilty of illegal subsidy. It will therefore be Europe’s turn to have the right to impose punitive tariffs on US imports.

We will therefore look at what the impacts of this trade war will be for Airbus and Boeing. First, we chose to exclude Airbus single-aisle aircraft from our analysis; these aircrafts intended for the American market being assembled with Mobile they are not taxed. We have also chosen not to take into account orders for B737MAX as no deliveries from MAX to Europe are expected in the short term.

Here is the table of Airbus widebody’s orders in the United States and Boeing orders in Europe:

Airbus has therefore sold 98 wide-body aircraft to two American companies, but the first delivery to United is for 2027. This mean that only aircraft intended for Delta Airlines will be affected by this 15% Tax. On the Boeing side, although orders are higher, annual deliveries are similar to those of Airbus. But unlike Airbus, Boeing cannot count on its single-aisle deliveries for its cash flow. In 2020, Boeing can hardly afford to delay deliveries of large aircraft in Europe. It goes without saying that if the trade war continues, the MAX could also be taxed by Europe.

The US government has therefore chosen to impose a 15% tax on 43 planes that Airbus will deliver to Delta Airlines. This decision was taken even if this could be an invitation for Europe to tax the MAX when it returns to service. All of this to force Europe to negotiate? Can someone explain to me the White House strategy?