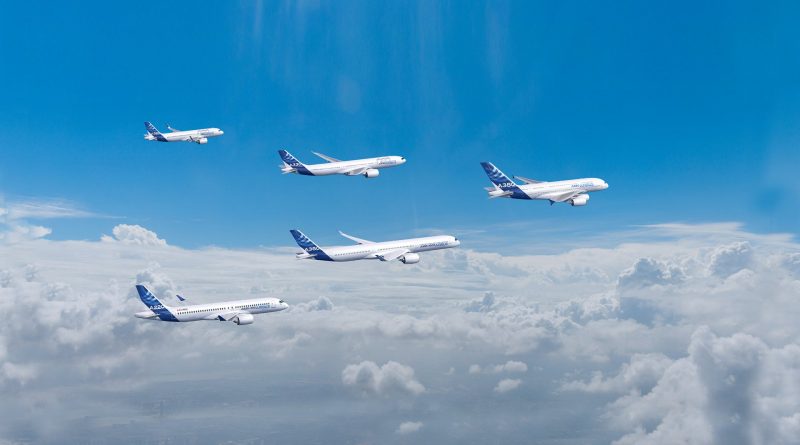 Airbus has just confirmed in a press release that it will cut 15,000 jobs.

The company justifies its decision by the 40% drop in demand for new aircraft following the effects of COVID19. The cuts will be shared between the parent company and all of its subsidiaries, including Stelia.

For now, the cuts by country are as follows:

As of yet, the company has not identify which positions will be affected and when they will end. Airbus first intends to work with its various social partners to reduce the impact of these cuts. In Europe, a long process of discussion with unions and governments has started. Layoffs will be staggered until late summer 2021

Airbus Canada has not responded to this announcement, and I am awaiting a response.