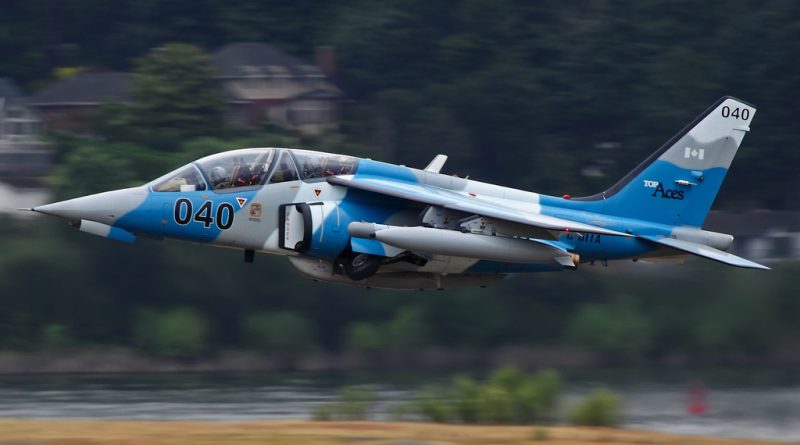 The Montreal-based company Top Aces acquires 25 Alpha Jet from the Belgian air force. It was in 2018 that the Belgian government launched the tender for the sale of the 25 training aircraft. At the end of the process, Top Aces will acquire the aircraft for an undisclosed sum. The purchase contract also includes the stock of spare parts.

The Alpha Jet is a training or ground attack aircraft produced jointly by Dassault and Dormier. Belgium received its aircraft from 1978 to 1980 and used them for training. In 2000 they were upgraded with an inertial navigation unit and a head-up display system.

Prior to this latest acquisition, Top Aces owned 16 Alpha Jet aircraft which it uses for training missions. During air combat simulations, its pilots play the role of enemies with their aircraft. The company provides services to the Royal Canadian Air Force, the Luftwaffe and the Royal Australian Air Force. In addition to the Alpha Jet, it has A4 Skyhawk, a Lear 35 A and F16A from Lockheed Martin.