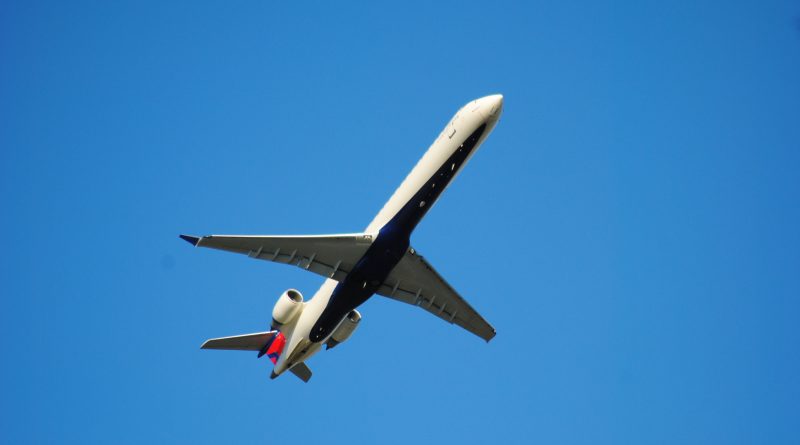 MHI Aviation spokesperson in Mirabel, Miss Nathalie Scott, confirmed to Wings Over Québec the cuts in progress. The COVID-19 slowdown is forcing the new entity to downsize. The company is cutting 80 jobs spread over the various sites in the world. For now, the company prefers not to give details of layoffs by site.

In Canada, in addition to its headquarters in Mirabel, MHI RJ has facilities in Toronto. In the United States there are two service centers in Bridgeport, West Virginia, Tucson Arizona. The company has two parts distribution centers in Chicago and Frankfurt. These cuts are the direct consequence of the drastic drop in demand for air transport.