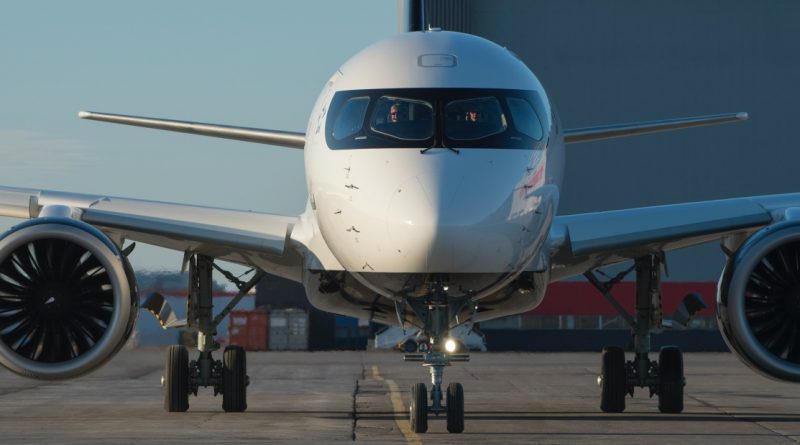 On Sunday afternoon, Transport Canada released a statement regarding airlines assistance. The Minister said, “A strong and competitive airline industry is essential to Canada’s economy. The minister explains that because of its vast size, Canada depends on air transport more than other countries. He also talks about the important support air transport provides to the aerospace supply chain and to tourism.

Transport Canada says that the airline and aerospace industry have been hit more severely than any other industry. He is therefore ready to enter into discussions with the airlines in order to set up specific assistance. “Financial aid could include loans and other types of support to ensure important results. In his statement, Minister Marc Garneau also raised the importance of regional air transport and maintaining routes.

However, Marc Garneau sets one essential condition before opening a financial support: airlines will have to reimburse passengers before receiving additional aid.

After months of mobilization and public statements from the industry, Marc Garneau is responding to demand. Some might say that they do not believe it or that it is window dressing. I disagree for the following reason: Marc Garneau is an extremely cautious politician who avoids venturing into uncharted waters. His statement is more than a vague and inconsequential pledge, he says the industry has been hit hard and will not be able to get through the crisis without specific help.

If Marc Garneau is so openly committed, it is because he has the support of the Prime Minister and Cabinet. He will be in charge of the negotiations and will therefore also be responsible for success or failure. The former astronaut may already have done his own risk assessment and probably considers them low.

Finally, the condition of reimbursement of passengers is politically advantageous for him; Who in Canada is against reimbursing passengers? It is fair game to lay down this condition which will earn him public sympathy. Note that Transport Canada included the aerospace industry in his statement.

This is an interesting development that I will be monitoring.