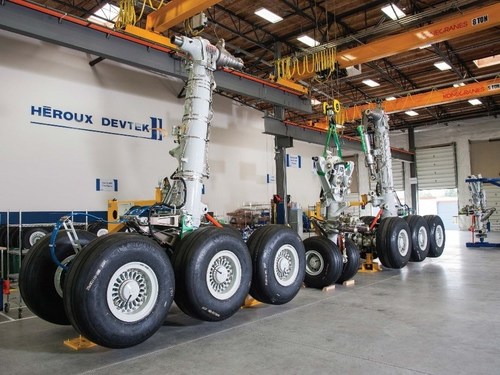 It was in 2013 that Héroux-Devtek won the contract to manufacture the landing gear for the B777/777X. This important mandate had helped propel the Quebec company into the third-largest landing gear manufacturer. But delays on the B777X program and the pandemic have reduced revenue from that contract. The extension of six years therefore allows Héroux-Devtek to seek a return on his investment.

It should be noted that Héroux-Devtek met and exceeded its commitments to Boeing during this contract. Relations between the Montreal company and Boeing are excellent, and this mandate has contributed.