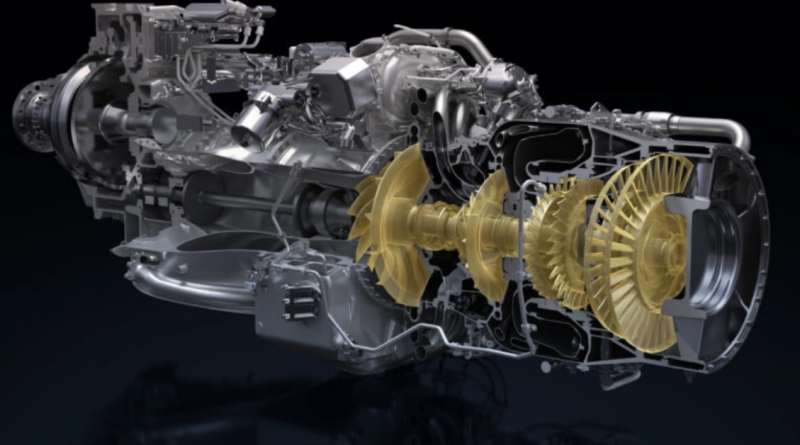 Over the past few years, Pratt & Whitney has been working on various possible improvements to the PW100 range. The result is the PW127XT with a hot section service interval is changed from 14,000 to 20,000 flight hours. This is therefore a 40% extension of the time on the wing before the first removal of the engine. The manufacturer estimation is that this will reduce maintenance costs by 20% *. This new version will also consume 3% less fuel. Pratt & Whitney used new materials to extend longevity. It also developed a new gas generator housing with an improved lubrication system.

ATR was present with Pratt & Whitney during the unveiling of the PW127XT. The aircraft manufacturer said that this engine would be standard for the ATR42 and 72. Air Corsica will be the launch customer with an order for 5 ATR72-600s equipped with the PW127XT. The first delivery is scheduled for November 2022.

The PW127XT comes as R&D projects with alternative energies multiply. But it will probably take ten years or so before being able to fly a regional aircraft with more than 36 passengers. With this new version of the PW127, ATR and Pratt & Whitney are buying time before new green technologies arrive. It allows the two manufacturers to keep their respective production lines alive.