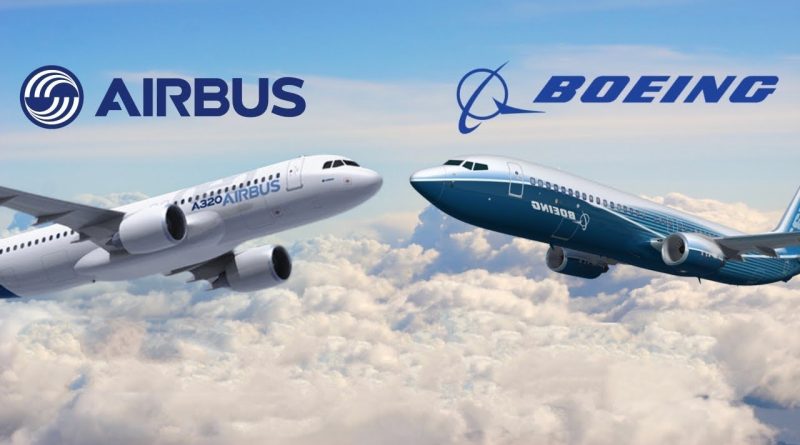 Before the pandemic, the Airbus-Boeing duo did not miss an opportunity to fight in a battle for the order book supremacy. Then in 2020 the targets became scarce and the marketing guns fell silent. At the end of 2020, the transportation industry was in dire straits. But the resilience of this industry is surprising as 2021 begins the long and slow recovery. It was Boeing that resumed hostilities with some good orders in the first half of the year. In six months, the American giant has managed to garner 599 firm orders. He accumulated 121 more over the next four months. For its part, Airbus experienced a slower recovery in its order book; in nine months, the European giant had won 292 new orders.

This week at the Dubai Air Show where the two giants faced off again. Airbus announced 408 orders and LoI while Boeing received 80. In 2021, the Airbus-Boeing duo thus collected 700 and 800 orders respectively. Obviously, you would have to deduct cancellations and LoI to find out who’s ahead … and here we go again!

The year is not over yet and rumours of upcoming orders are growing. The two belligerents will steal each other customers like two squirrels fight over food. At times, the reactions seem more instinctive than thoughtful, but for the media, it is honey. By the end of the 2022 Farnborough Airshow, we’ll have a good ol ’Airbus-Boeing battle.

It is true that COVID-19 has not said its last word, but as time goes by, things return to normal. But for the hundreds of thousands of employees of the two adversaries, it is the end of a great period of uncertainty. Now it is up to the two industrial groups to stabilize their supply chain. For the media, that means several catchy headlines and articles galore. For my part, the keyboard on my Mac is nine years old, maybe it’s time to replace it, because it will be used a lot in 2022.