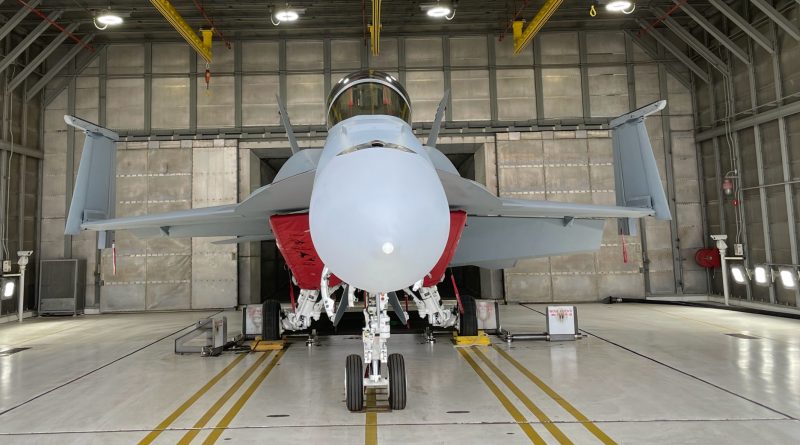 Over the past few days, several people have told me about an unusual tour of Bombardier’s facilities. The visitors were from Boeing, and this is the old Canadair factory, Plant 1 for Bombardier’s employee. This information followed a rumor of a military contract for Bombardier which had circulated a few weeks before.

Reached by email, Boeing Defense confirmed the visit: “A Boeing team did visit Bombardier’s facilities in Montreal. This is in keeping with our continuous engagement with a broad range of Canadian industry”. Boeing’s response only confirms the visit and remains vague on purpose. This is normal since no agreement seems to be finalized between the two companies.

Bombardier did also confirm the visit of Boeing, which would not be exceptional they say. Bombardier underscore that the talent of Bombardier’s employees and the potential of its facilities would spark industry interest. Any other visitor would have nothing special, but not Boeing. Taking into account the recent history between Boeing and Bombardier, this visit is very unusual.

As for the future of Plan 1, Bombardier’s intentions have still not changed: the company wants to sell the part of the land and buildings that are not in use and renovate what it retains.

What Does Boeing Want?

This is the question to be answered: At the moment, the analysis of bids for replacement of Canada’s fighter jets is drawing to a close. Boeing is therefore trying to expand its cooperation with Canadian aerospace industries. Its objective is obvious and as to whether this will convince the Canadian government the answer is not clear: let’s say that one could write some many doctoral theses in political science about the replacement of Canadian fighter jets.