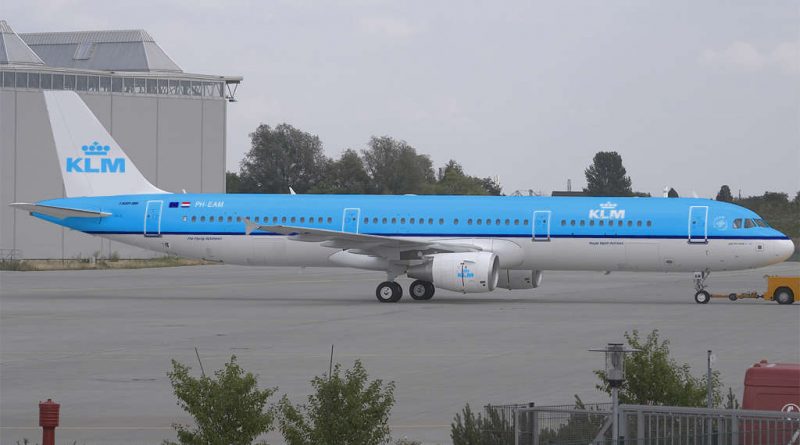 The Air France KLM Group has placed a firm order for 100 A320neo family aircraft. The deal also includes purchase options for 60 more aircraft. It is a mix of A320neo and A321neo and deliveries will begin in the second half of 2023.

This order will be used for the renewal and expansion of the single-aisle fleet of KLM and the two Transavia subsidiaries. Airbus thus snatches a second customer in a row from Boeing, whose MAX sales had experienced a certain recovery. Indeed, the Dutch company had remained loyal to Boeing despite the merger with Air France. But the setbacks of the MAX and the B787 could well have helped to convince the management of KLM. This is therefore a major change of sides for KLM and a 20-year commitment to Airbus.

Note that since the start of 2021, Boeing has landed 824 gross orders compared to around 750 for Airbus. The battle between the two giants is back and it will be the subject of so many more articles in the media.