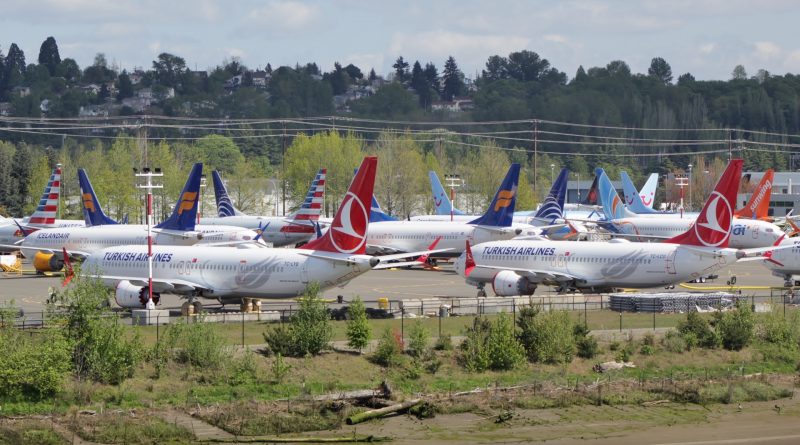 Seven months after the beginning of the MAX crisis, I thought I had read everything and heard it all. But last Friday’s revelations brought Boeing even lower. Emails between two MAX pilot employed by Boeing are a “smoking gun”. This is the proof that Boeing knew that MCAS was intervening much more often than it has claimed so far.

We are now outside the usual framework of investigating the causes of two air  desaster. It’s not just one or two individuals who have done wrong, but an entire organization. It is impossible for the two pilots who exchanged those e-mails to be the only ones at Boeing who had problems with the MCAS.

The MAX Certification Inquiry is no longer a matter for the FAA alone, but also for US justice. US government prosecutors will have to decide in the coming months what charges will be laid against Boeing: criminal negligence, manslaughter or homicide.

Boeing’s management says it learned of this email exchange on September 17. She reportedly withheld the information one month before transmitting it to the FAA. You will notice that a week before this revelation, the president of Boeing has seen his power being reduced. All Boeing executives who have touched the MAX in any way are liable to prosecution. Boeing’s board now needs to identify replacements who are safe from criminal prosecution. The survival of the company depends on it.

Boeing exports nearly 70% of its commercial aircraft, so it is outside the United States that the fate of the MAX will settle. The US president may declare all the trade wars and sign all the treaties he wants, but in the end, he will never be able to force the passengers to board the MAX.

Outside the United States, which airline will still want to stick to Boeing? Who will want to go ahead and put his head on the block to defend the MAX? Boeing can throw in the garbage bin the memorandum of understanding signed with IAG last summer for 200 MAX. The English and the Europeans will never accept to serve as guinea pigs.