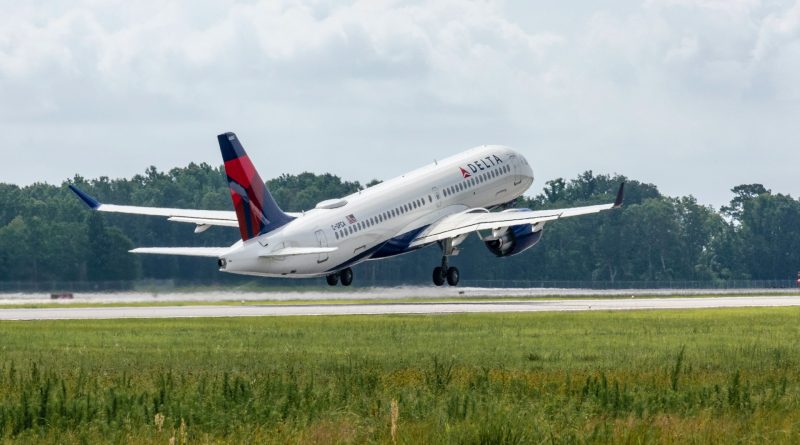 Airbus has just confirmed the delivery of a first A220-300 to Delta Airlines. This is therefore the first A220 assembled at the Mobile plant in Alabama. Delta has ordered a total of 95 A220s, 45 of the 100 version and 50 of the 300 version. This is an important milestone for the Mobile plant that as meet its schedule. At least three more A220-300 intended for Delta could be delivered before the end of 2020.

By Saturday October 24, Delta will take possession of five A220s bringing the total to 36 in its fleet. Information leads me to believe that by the end of 2020, Delta could receive a total of 15 A220s. By the end of September Airbus had delivered a total of 18 A220s. If we add the deliveries planned to Air Baltic, Air Canada, Delta and Jetblue, Airbus could deliver nearly 40 A220s this year.

Despite the pandemic, all major customers of the A220 continue to receive new ones. The production rate of the A220 should therefore accelerate during the year 2021. It should not be ruled out that certain aircraft intended for the American market will be assembled at Mirabel. A total rate of 10 aircraft per month at the beginning of 2022 now seems plausible to me. Thus, Airbus would produce six A220s per month at Mirabel and four A220-300s per month at Mobile.

The A220 program makes an important contribution to the Quebec economy; in fact, this aircraft program has 121 suppliers based in Quebec. So even the planes assembled in Mobile are creating jobs here. In addition, with the upcoming implementation of the pre-FAL, 400 Airbus employees at Mirabel will work on all A220 aircraft to supply the two assembly plants.