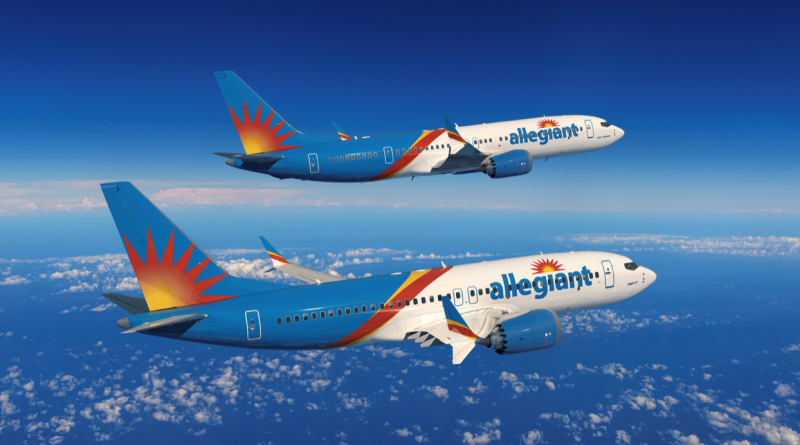 After losing two customers to Airbus, Boeing takes revenge with an order from Allegiant Air. The latter is an American low-cost carrier based in Las Vegas and operates only domestic flights. Founded in 1997, its fleet strategy has long been based on the acquisition of used aircraft. Then in 2016, it ordered 13 new A320ceos. Since then, it has gradually unified its fleet which now numbers 104 aircraft, including 38 A319s and 66 A320s. Most of its A319s are legacy EasyJet and CEBU Pacific aircraft. Indeed, these aircraft have two emergency exits on the wing and this allows the limit of 145 passengers to be exceeded.

By ordering new aircraft, Allegiant Air is therefore deviating from its habit of buying used. The firm order is for 50 MAX7 and MAX8-200 aircraft with options for 50 more. (The press release does not disclose the split between the two versions.) This is a big win for Boeing when it comes to a bundled single-aisle order. This time around, the American giant used its best weapon to close the deal, the MAX8-200. For budget carriers, the MAX8-200 offers performance that no Airbus aircraft can match. The war of orders between Airbus and Boeing is back and they now have to deliver.